Private Money Loans & Hard Money Loans As Low As 7%, Up To 80% LTV, $100k to $35 Million, EZ Qualify! Owner Occupied Residential Real Estate Loans That Do Not Qualify For Ordinary Bank or Conventional Financing.

Call Now (888) 219-6840 or complete the form below. One of our professional mortgage specialists is available now for a no-obligation conversation.

Need A Real Estate Loan Fast? Call Us Now! (888) 219-6840
Since we are privately funded, we can offer loan terms that no other bank or organization provides.

Don’t Take No For an Answer

If you are ready to purchase or are considering refinancing your home but cannot obtain traditional financing, consider filling out an application for a private money loan. For more information regarding the process and required application materials, contact us today.

An owner-occupied loan is a loan secured by a dwelling which is occupied by the borrower as his or her primary residence. Sometimes the money from an owner-occupied loan is used to purchase the home itself. Other times, a homeowner might choose to refinance his or her home with the intention of using the loan funds to consolidate existing debt, to cover the cost of home repairs, or maybe even to purchase a second home or an investment property. In the case of an owner-occupied loan, the intended use of the loan funds does not define the type of loan. Rather, the type of collateral securing the loan defines the loan type.

Why Work With Owner Occupied Private Money Lenders Instead of a Bank?

With traditional lending (banks, credit unions, and mortgage finance companies), lenders are held to a complex set of strict lending regulations, especially when it comes to an owner-occupied loan. For example, one of these regulations is the TRID rule, which stands for the TILA-RESPA Integrated Disclosure rule, which is short for the Truth In Lending Act – Real Estate Settlement Procedures Act Integrated Disclosure rule. Yes, acronyms on top of acronyms. If you think it took a long time just to read that sentence, then you have no idea the time it can take to apply, approve, sign, and fund owner-occupied real estate loans with a traditional lender who is obligated to comply with federal regulations such as TRID.

Regulations such as these were enacted with the intention of protecting borrowers following the fallout of 2008’s housing bubble and economic downturn. These regulations, however, have created an immense amount of paperwork and a strict set of lending rules which have made it extremely difficult and time-consuming for even the most creditworthy borrowers to get loan requests approved through traditional means of financing.

This type of owner-occupied loan is used when a borrower will be bankable (able to obtain conventional financing) after first purchasing or refinancing their home with a short-term loan. An example of this type of situation might be if a borrower is purchasing and selling a home at the same time or if the borrower does not have a sufficient down payment for conventional financing. Bridge loans will typically be refinanced with a conventional lender after a short period of time, perhaps twelve months.

This type of owner-occupied loan is used when the reason a borrower cannot obtain traditional financing will not be resolved within a short period of time (twelve months). Borrowers who are self-employed, have not worked at the same job for at least two years, who have a credit issue which requires time to resolve, or who have filed bankruptcy might require long-term private financing to allow enough time to season the credit (establish loan history with a reasonable record).

Expert financial advice and the lowest rates possible are waiting. Reach out today to get started.

Need A Real Estate Loan Fast? Call Us Now! (888) 219-6840
Since we are privately funded, we can offer loan terms that no other bank or organization provides.

Check back regularly to catch up on the news in the mortgage lending and borrowing world. Weâ€™ll examine different fields of expertise and update monthly, so keep coming back! 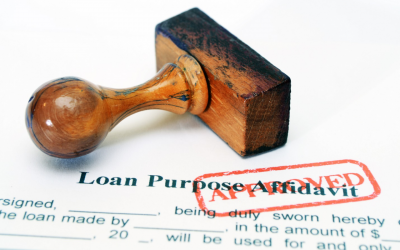 Why Choose a Hard Money Lender Instead of a Traditional Bank?

Why should borrowers choose private lenders over traditional banks? The short answer is that these lenders fill in the gaps where other lenders fail. Many individuals today have the ability and desire to invest in a new home, but they have an unproven track record.... 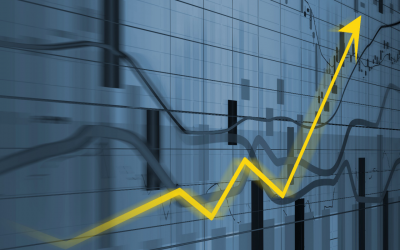 What Hard Money Borrowers Should Understand About Buying Distressed Properties

Hands-on real estate investors have been buying distressed properties for a quick profit for a very long time. Over the years, investors fine-tuned their methodologies, when it became quite apparent that the use of hard money was easily accessible and came with... 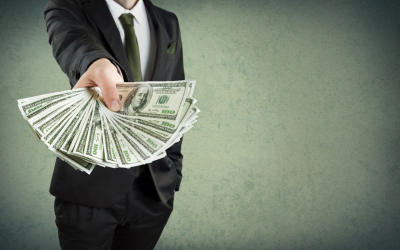 Those seeking to borrow money to make a real estate purchase or another type of investment can turn to hard money loans as a feasible, solid solution. There are many reasons to make this decision. Key among them is the loan to value requirements available through hard... 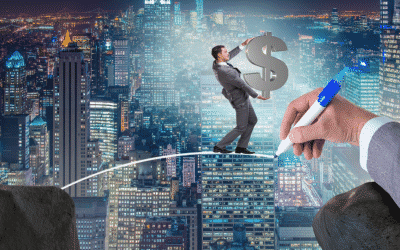 The investment in a new building requires careful planning and access to a high level of capital. Several funding options are available for this type of loan. Two common options include a bridge loan and a construction loan. Both have different purposes and benefits....